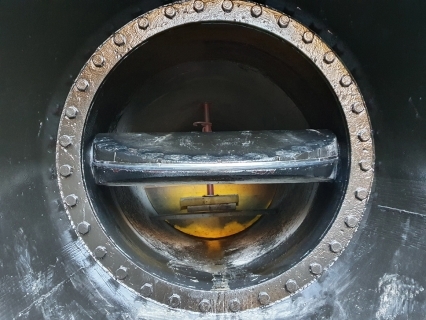 In 2020, our dedicated team has worked on Hydro dams but also for industry, to carry out maintenance and replacement of different sealing systems without having to dismantle the equipment, in France and abroad.

Our patented on-site joining solutions enable us to produce joints that are as efficient as the original joints.

Here is an overview of the seal replacement work carried out in 2020. 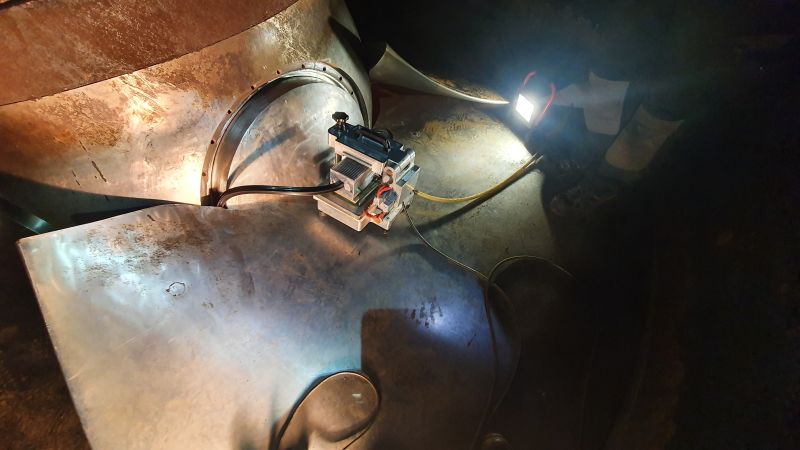 PXL Seals worked in Portugal on a 5-blade Kaplan turbine operated by EDP.

A moulding of the seal directly on site, using the patented MD WAY process, and the assembly of the 5 blade seals was carried out in less than 3 days!

The current health restrictions still allow us to carry out interventions on site internationally, in the greatest respect of barrier gestures.


Sealing of blade trunnions of the hydroelectric power station of Rivières 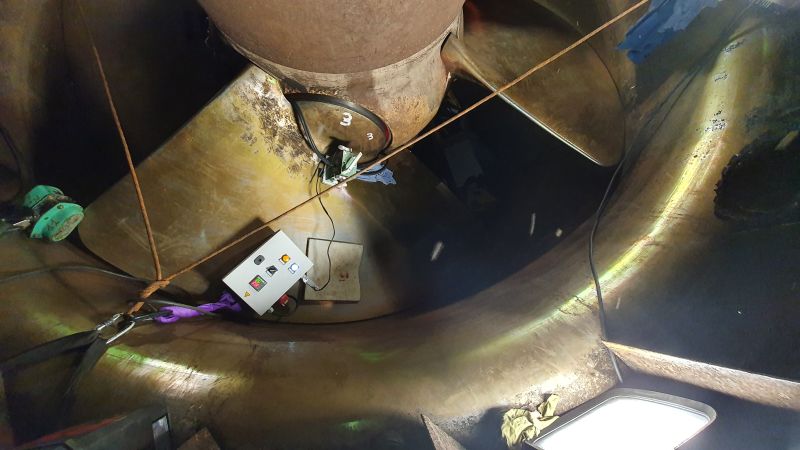 Following recurrent leaks in the blade trunnions of Kaplan turbines, PXL SEALS designed a specific sealing solution and proceeded to install it on site in 2019.

The requalification being successful, the PXL SEALS intervention team proceeded to manufacture and install similar seals in October 2020 on the 2nd group.

To do this, we used the HLB process (HOT LAYER BONDING) by hot joining with the addition of material. 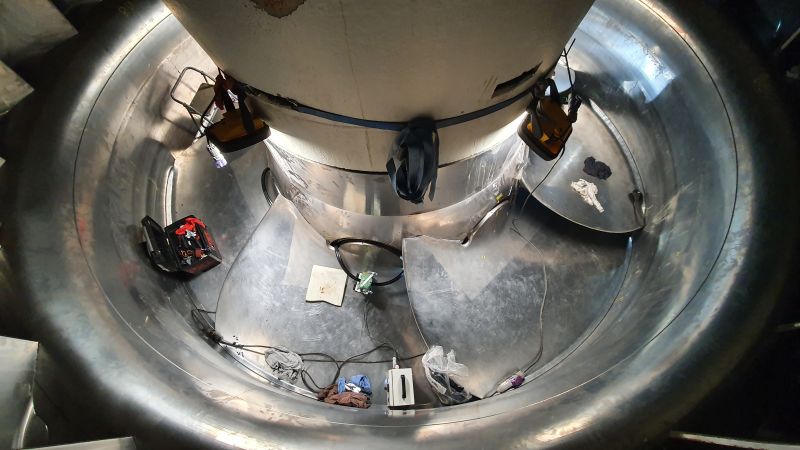 PXL Seals carried out a turnkey operation to replace PU blade seals installed during the complete rehabilitation in 2012. Indeed, the PU seals had not given satisfaction (slight leaks during the transition phases).

=> The problem was solved with our double-acting U150 XI DE blade seal made of elastomer vulcanised on site!

In spite of a few unforeseen circumstances, the mission was carried out within the planned timing.

At the site of the Fessenheim hydroelectric power station, PXL Seals replaced blade seals and completed the requalification in less than a week!

On-site vulcanisation of an inflatable seal in Laos 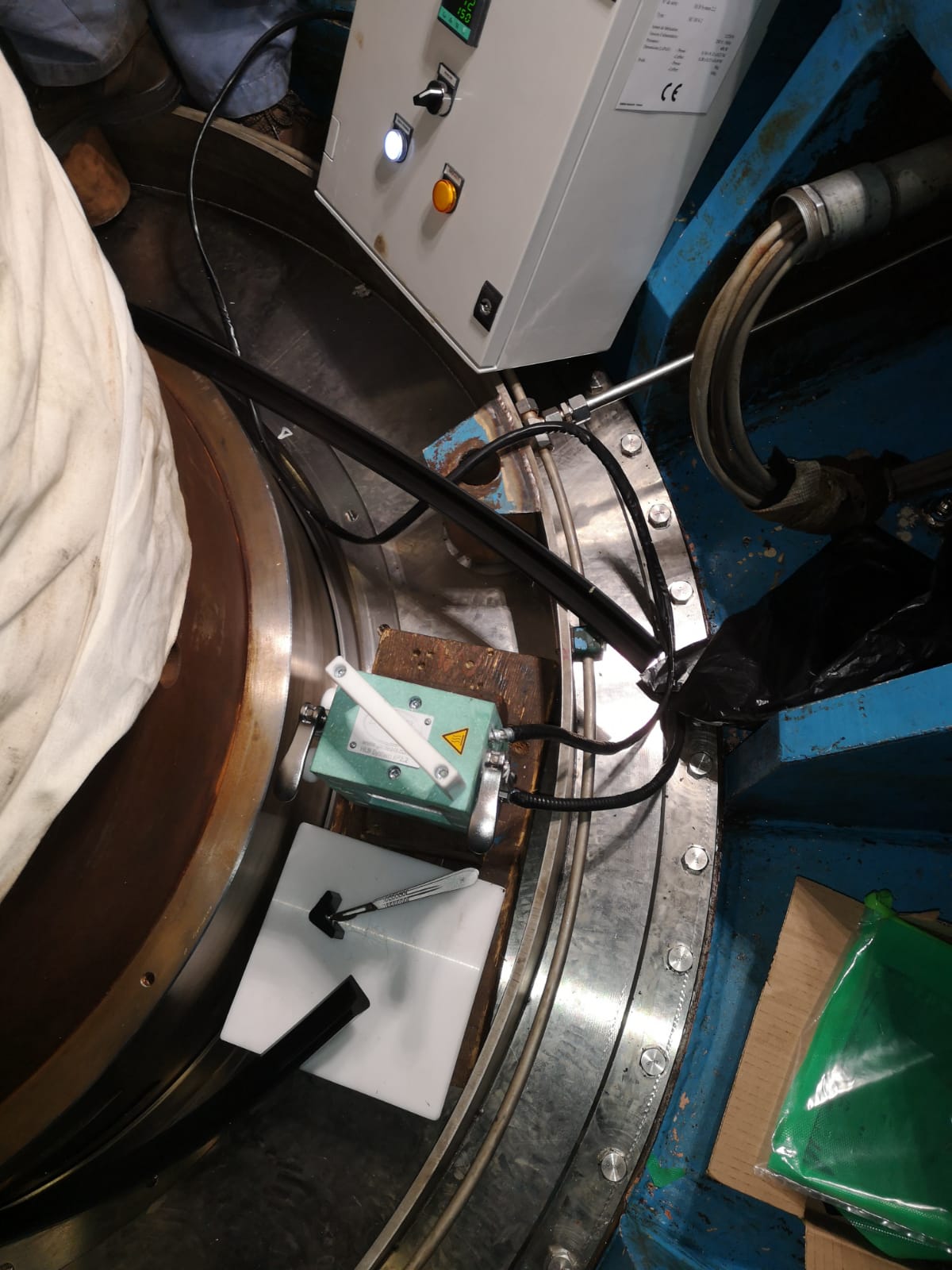 In February 2020, the PXL on-site team successfully worked on the Nam Theun site in Laos to vulcanise an inflatable Francis turbine seal.

To make the joint, we used the HLB portable press, which allows us to make a hot joint by adding elastomer material. This PXL SEALS technology enabled us to considerably reduce the turbine downtime during this operation.

On-site training of our customer's team was also carried out so that they could be self-sufficient for the next intervention.


Sealing of the bottom gate of the Maury dam. 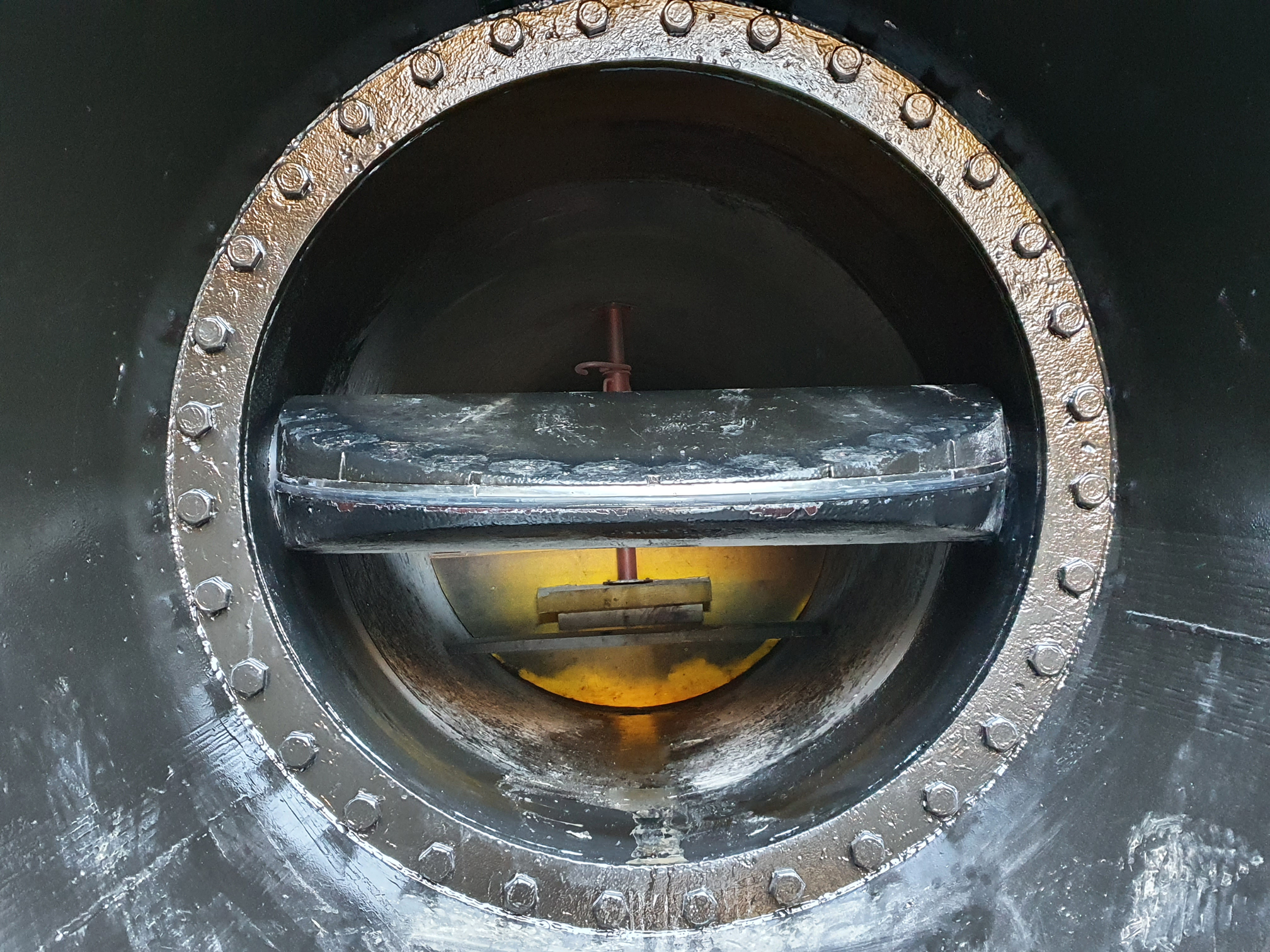 The PXL SEALS intervention team was booked to replace the seals of butterfly valves and trunnion seals located in the bottom gate of the Maury dam, without dismantling the gate.

PXL SEALS' expertise was applied to all sectors in which sealing is a major issue. Here are a few examples of interventions carried out in the industrial and naval sectors.

In order to replace the bearing seals on the pulleys in the Brighton Observation Tower without disassembly, the PXL Seals intervention team worked in a particularly cramped environment.

The mission was a success thanks to the creation of a sealing system adapted to the challenge and the replacement of the seals on site! 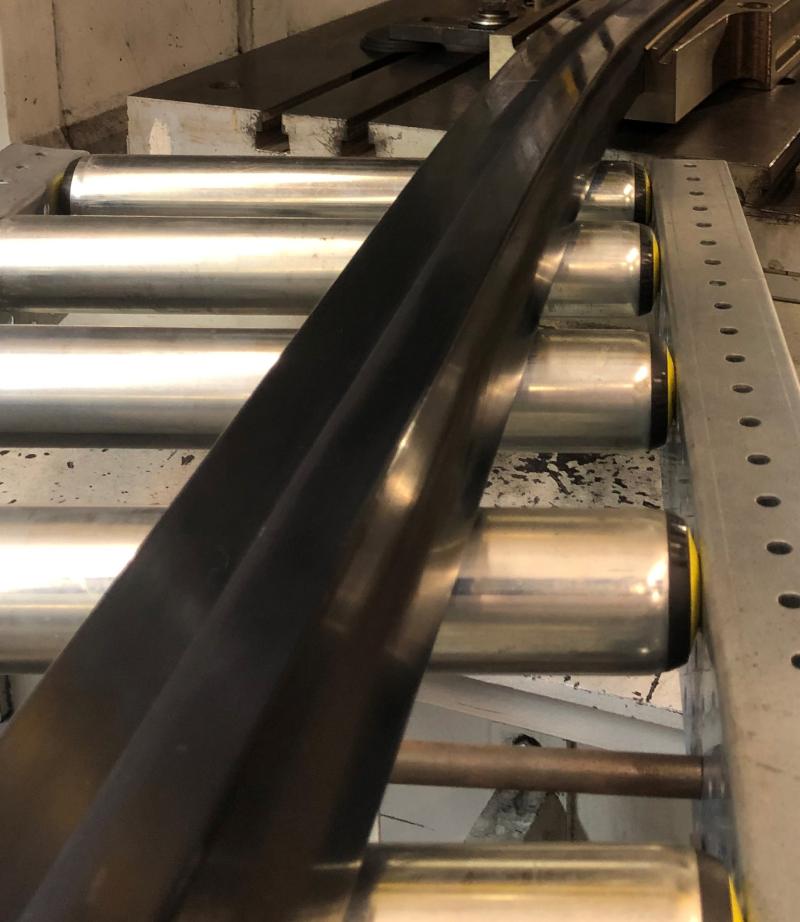 This 6 metre diameter seal, moulded in one piece, has just been delivered to one of our customers for installation on a butterfly valve.