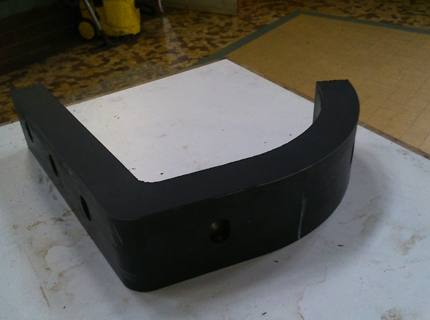 As part of a maintenance operation on one of the spillways of a hydroelectric installation, PXL SEALS was approached to replace the seals. While the side seals and threshold seals presented no real problem, the same could certainly not be said for the hinge units.

The originally installed units were no longer satisfactory in terms of operation, and replacing them with identical ones was ruled out due, in particular, to the need to disconnect the valve from its hinges in order to carry out the replacement.

The following specifications were drawn up jointly with a view to implementing a new solution to meet the customer’s expectations and requirements:


The service provision was thus broken down into a series of key steps.

1. Appraisal of the valve

An appraisal of the valve was carried out in order to be able to observe the installation, but also with the aim of being able to take all of the dimensional measurements that are necessary for defining the units.

2. Modelling the valve and producing the seals

To accurately define the geometry of the units, 3D modelling of the valve was then carried out taking into account the measurements directly taken at the site. 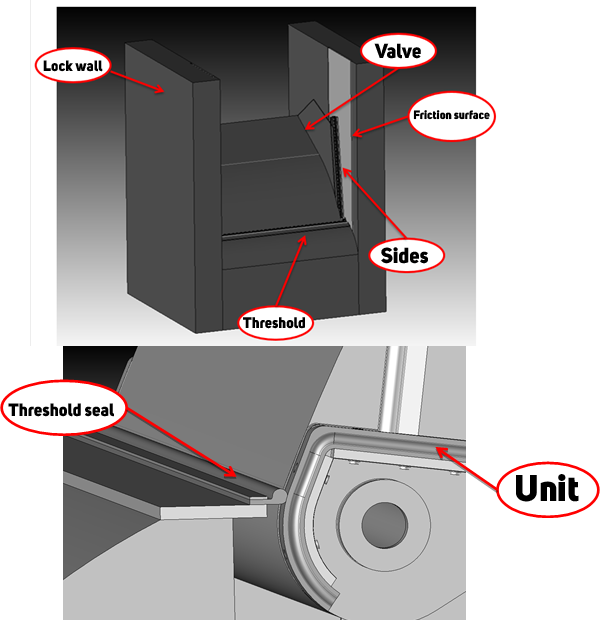 The theoretical units were defined in this way. However, owing to the highly irregular nature of the ground, and also in order to adapt as well as possible to this environment, the final units selected included an overthick "casing". The unit has been designed symmetrically to avoid having to produce two different toolings for the left edge and right edge units. The units were then shaped and adjusted directly on site using these two adjustment parameters.

The units designed by PXL SEALS combine a metal core, giving the structure its necessary rigidity, with an elastomer envelope which is essential for guaranteeing a functional seal between the various surfaces with very differing conditions. The selected materials have been specially developed to operate in this type of application, i.e. an environment that is subjected to the constant presence of raw sewage, to minor or major seasonal temperature variations and to exposure. 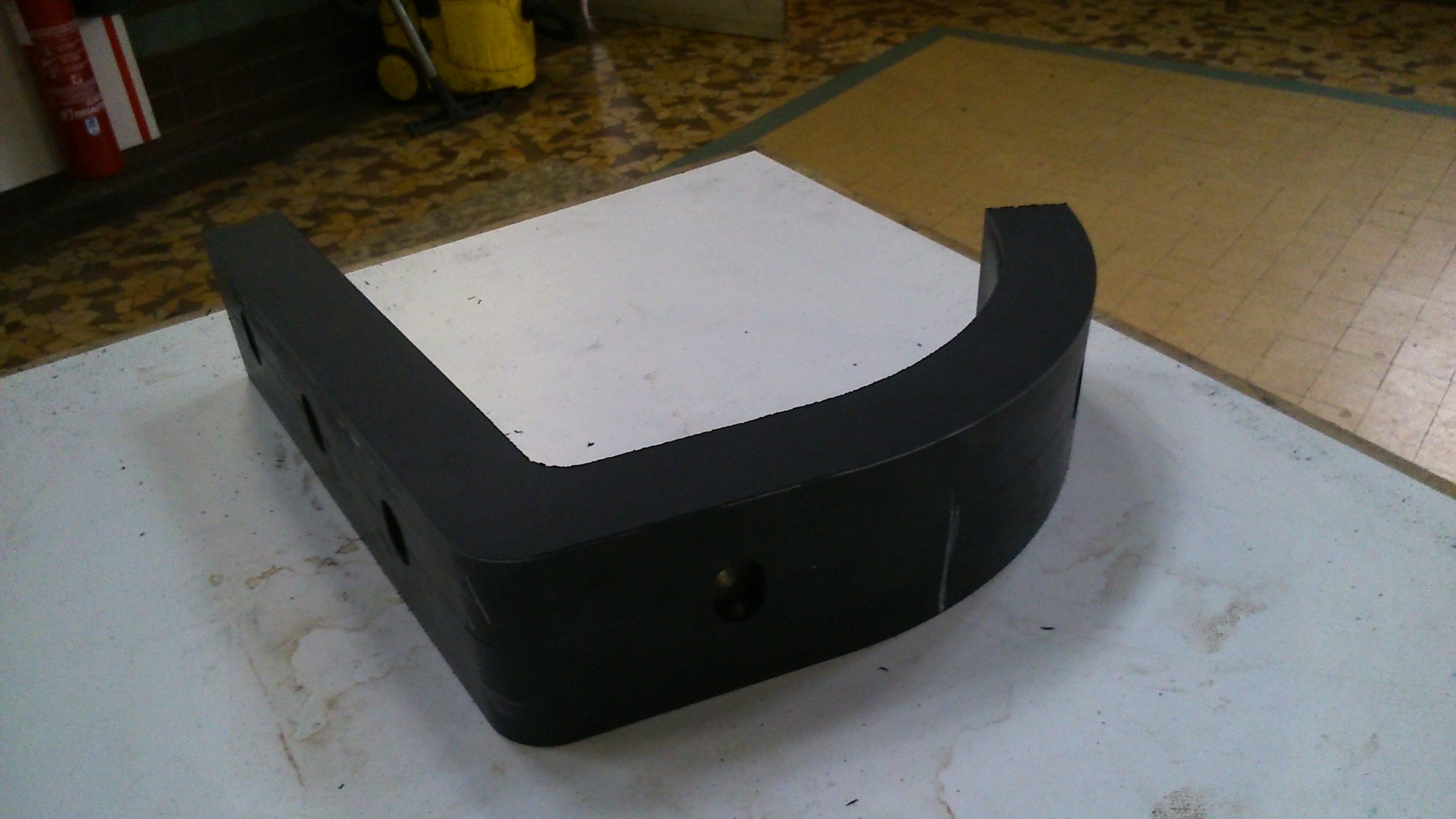 Once the units had been manufactured in the PXL SEALS workshops, our on-site intervention team visited the Vaufrey site for the shaping and installation of the seals. 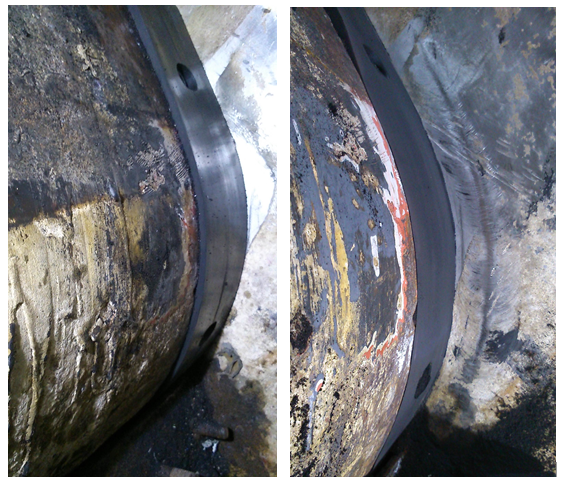 To ensure the smooth operation of all the seals, several re-work operations were carried out (molecular metal applied) before the side seals and threshold seals were fitted to guarantee the condition of the surfaces with regard to our sealing products. 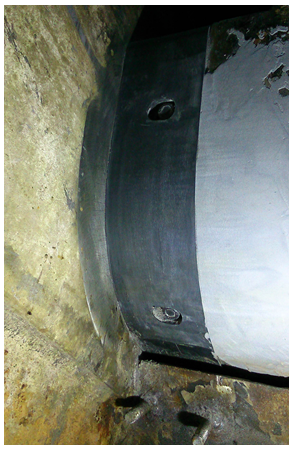 Having refilled the check valve with water, the customer did not detect any leak on the corner units, meaning that the installed units are functioning properly.

Adhering to the various steps, from appraisal to on-site intervention, is key to guaranteeing the equipment’s sealing.

Maintenance of the seals on the Vaufrey valve's spillway is an example of a comprehensive service provision managed by PXL SEALS, with its responsibilities ranging from defining the specifications jointly with the customer following an on-site appraisal to undertaking CAD modelling to manufacturing the units.

The service provision ended with the installation of the seals on the site, followed by the requalification phase, which confirmed to us that the installed solution was operating smoothly.

Contact us if you have a specific request. We will study your project and look for the most suitable sealing solutions. We can support you throughout all the key steps of your new installation or renovation project.